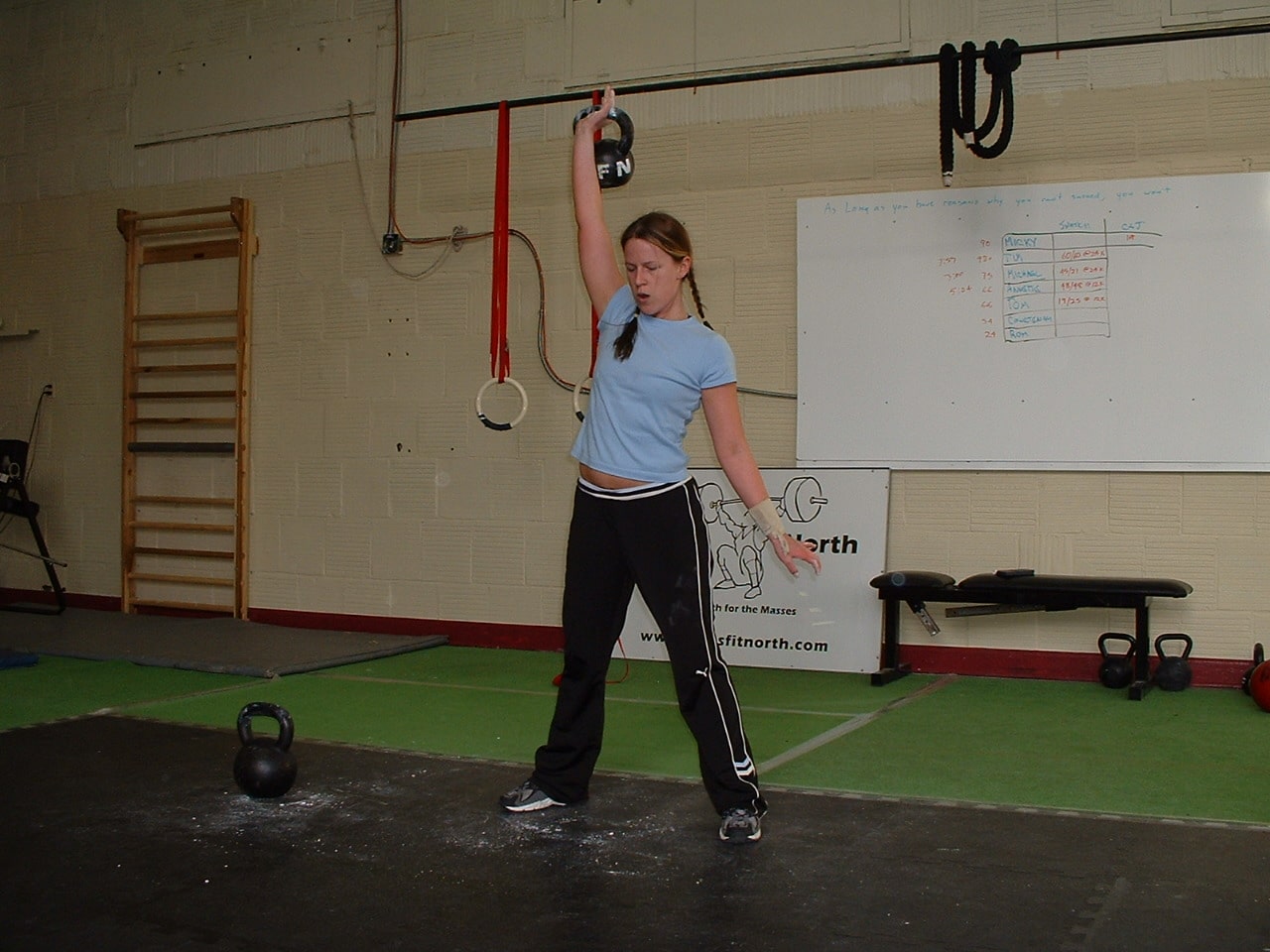 View all photos for this blogpost at SmugMug here

The kettlebell tool was one of the first things Dave used when he was rehabbing his back.  He loved the movement and skill of the kettlebell and how nicely it complimented what CrossFit North was doing training wise.  There is a real element of grind and hard work that kettlebell training brings which fit right in.

After the momentum and fun of our Kettlebell Championship a few months prior, we decided to start a Kettlebell League as a way to get in a monthly practice for what we thought would be regular competitions.  Each month, the Kettlebell League would practice one of three things: Short Cycle Clean and Jerk, Long Cycle Clean and Jerk, or Snatch.  After warming up and doing some practice work, each league member would take her/his turn on the mat and do a practice 10 minute competition of whatever movement was chosen for that month.  Dave or someone from the group would be the judge, like in a real competition, and let the person know if each repetition counted.

I remember one month we were doing the short cycle clean and jerk.  This is where 2 kettlebells are cleaned and then the athlete sees how many times she/he can jerk the weight.  I had finally figured out how to do the jerk (there is some tricky timing involved) and was feeling good about my abilities.  When it was my turn, I got in around 8 to 10 jerks that were looking good and then something happened to my form and Dave started no-repping me.  My face completely gave away my disbelief and frustration that Dave would have the audacity to no-rep me.  I remember so well Carrie Klumpar yelling out “Dave, you’ll be sleeping on the couch tonight!”.

Besides offering the Kettlebell League we decided to introduce the kettlebell tool to our Seattle citizens by offering classes through the “Experimental College” via the University of Washington called Kettlebell Basics.   Nobody, and I mean nobody, knew what kettlebells or CrossFit was back then so instead of trying to explain kettlebells, we thought we would just put a big picture of a kettlebell on our flyer/advertisement for the class and remind people that it was actually an “old” tool that was being rediscovered.

There were a few people that took the bait and showed up for our classes.  What we didn’t realize is that one of the people that showed up, Erika Courtois, would be our longest standing client and with us for the next 13+ years!  She is the sort of person who is an early adopter of anything regarding fitness.  Because she belonged to so many fitness outfits around Seattle, I actually think she is one of the reasons CrossFit took off in Seattle. She was constantly telling people about this brutal fitness thing she was doing.  In Erika’s words:

By the time I appeared on CrossFit Seattle’s (then CrossFit North) doorstep, my body had experienced the gamut of fitness extremes.  From a physically comatose youth in whom factories of Oreo’s went to die — I would have to go home sick from PE if we had been made to run the length of the gym– to transforming into a treadmill psychopath in college, I thought I had achieved some degree of conditioning.  I could spin transfixed on the gym machines for hours, like a rat on a wheel, but I was going nowhere, getting nothing but thin and exhausted.  I felt gross and didn’t look much better.  And then, like some kind of divine fitness intervention, I read an advertisement from Dave & Nancy’s gym: “Get Strong…” it said.  Those two words stood out like a beacon for me.  That said it all, and that’s what I wanted.

To be honest, the first year was awful.  I suffered.  But here’s the thing about CrossFit — it gives you a goal, one workout at a time.  A pure crystalline end state, 30 of this, 20 of that, just get through these few moments and then life gets better.  If you’ve got a work ethic, even better!  A workout becomes exhilarating, and even if you’re the last to finish, you won’t be the last for long.  Each time you get a little better.  Also, you engage your brain!  If you thought calculus was mental, try lifting weight properly.  Simple is not easy.  And finally, you will meet great people who will teach you, befriend you, and push you.  Because they know you can do it.

When I look back on this journey, the early days were about finding one person at a time, like Erika, who were willing to trust us even when we weren’t always cohesive in explaining exactly what it was we were doing, and know that these two guys, Dave and Nick, would teach them something and believe in them. 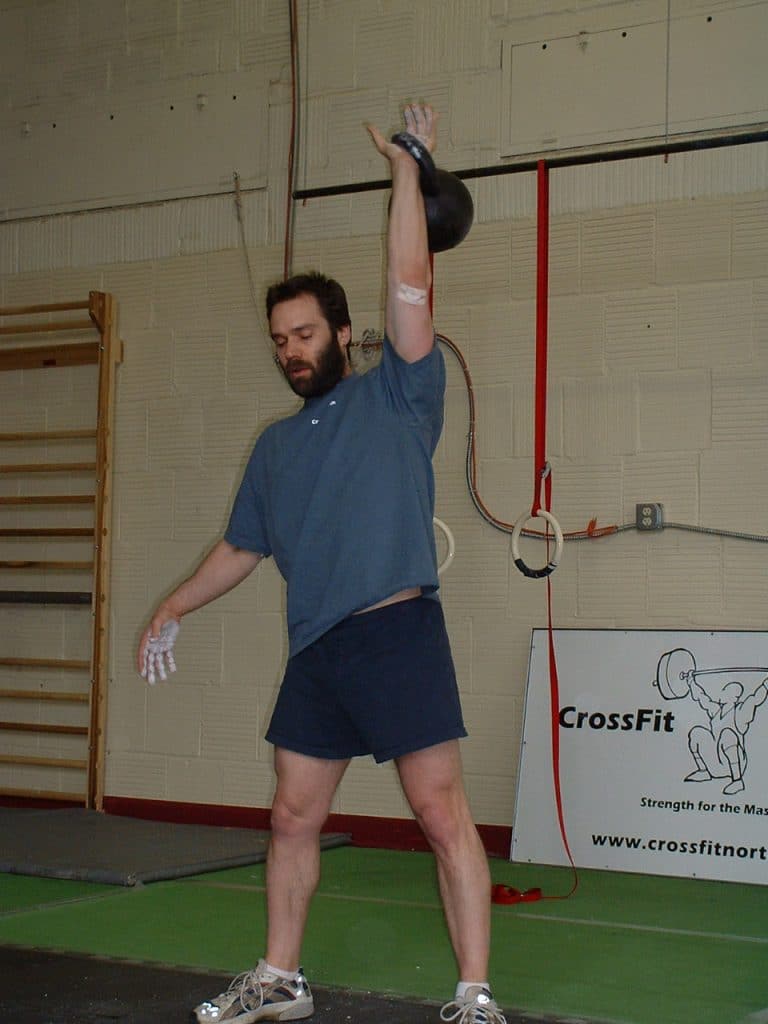 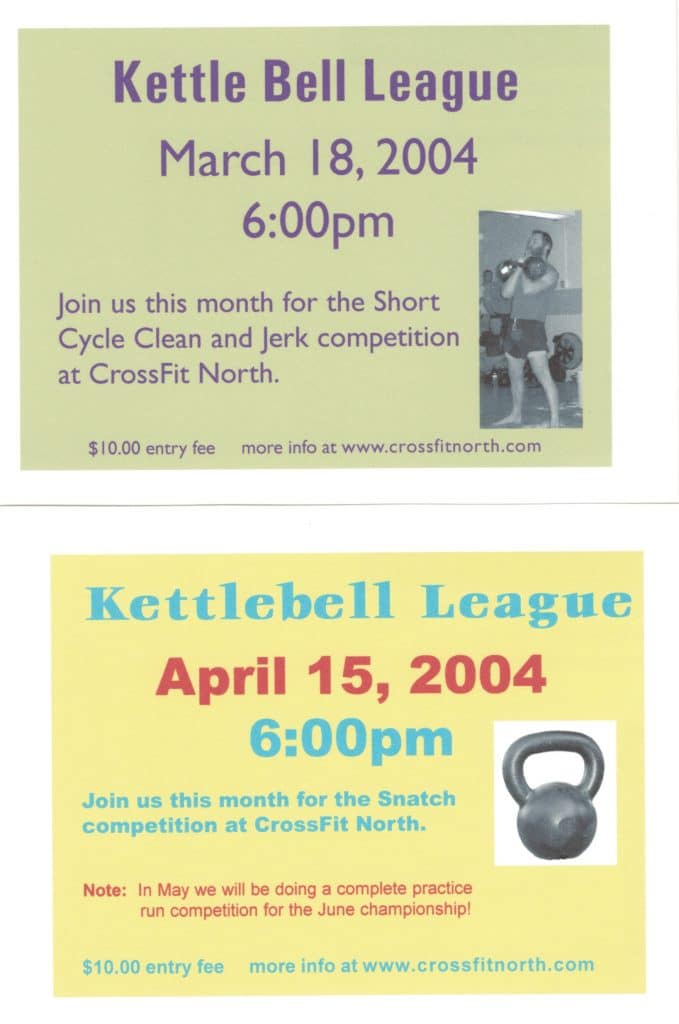 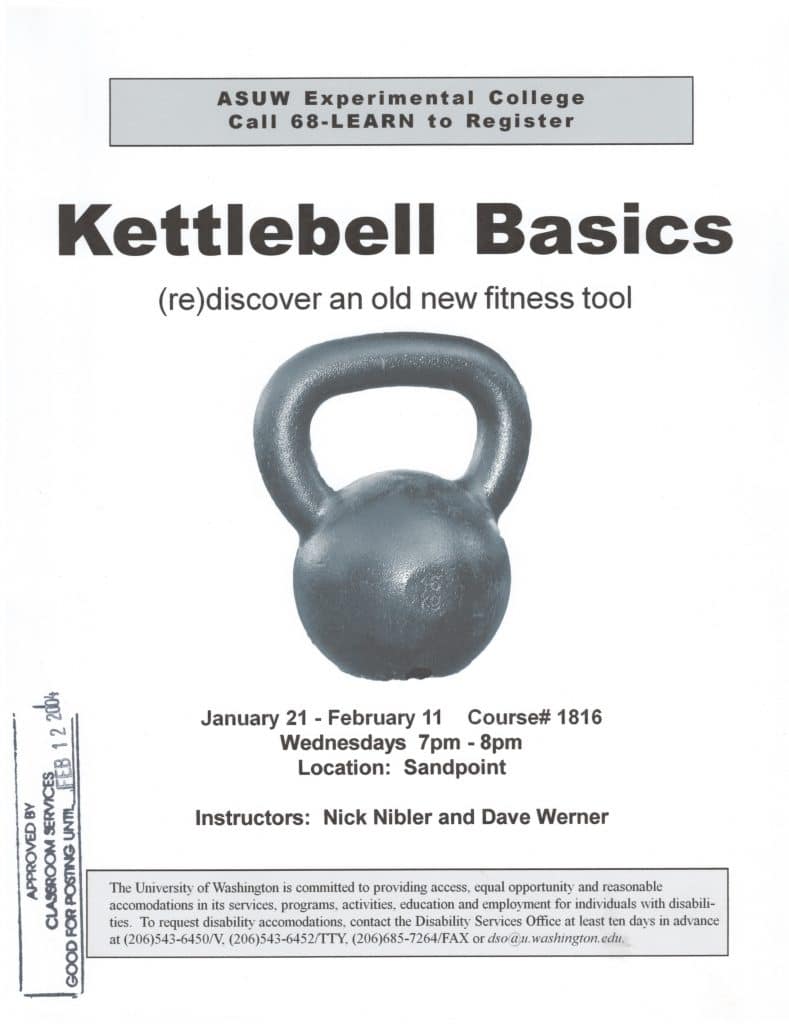 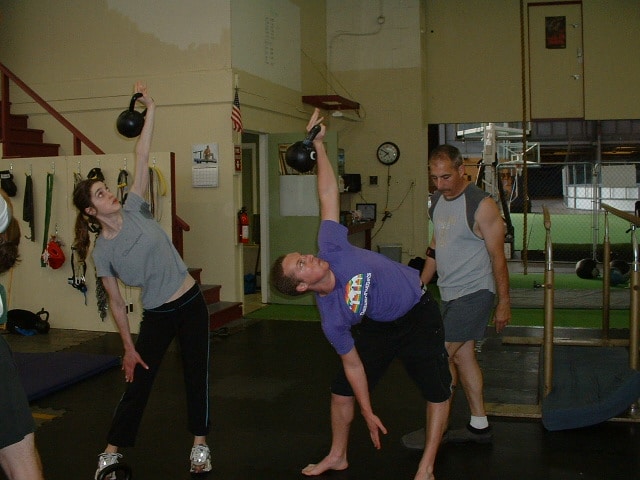