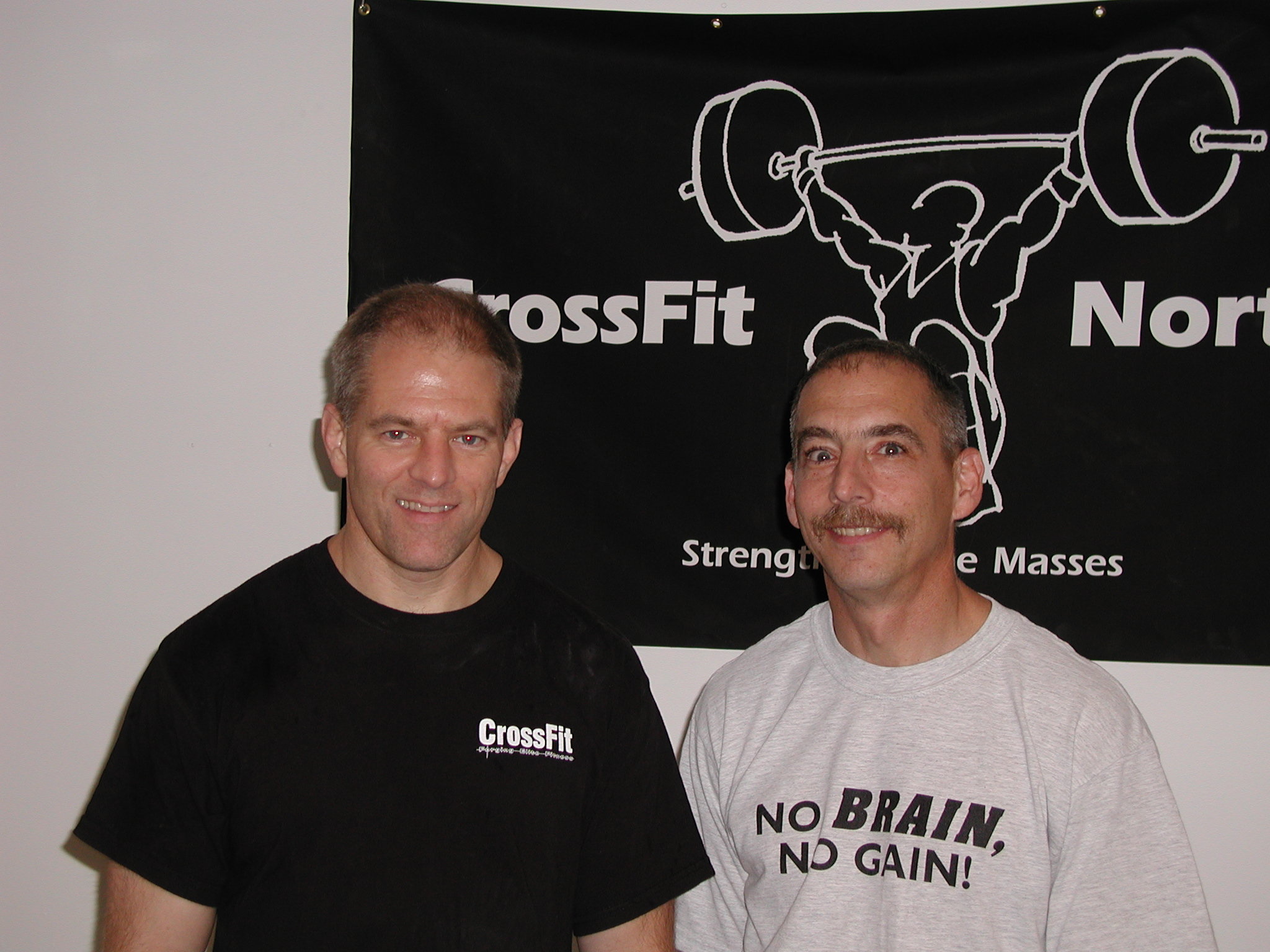 View all photos for this blog post at  SmugMug here.

A long long time ago, just yesterday, in a little garage in a north Seattle neighborhood, an idea drifted in through the rafters. What if we started the first CrossFit affiliate, a Box, right here in these 200 square feet? Why not? And so it was.

It was the fall of 2002.  Three friends and workout partners, Dave Werner, Robb Wolf and Nick Nibler, had been doing CrossFit for a few months in Dave’s little garage. Months earlier, Robb had discovered this obscure website, CrossFit.com, that posted workouts and mentioned it to Dave and Nick.  Nick, unbeknownst to Robb and Dave, started doing CrossFit. Because of their different schedules a month went by without Dave and Robb seeing or working out with Nick. When they finally got together for a workout, Dave and Robb noticed a significant difference in Nick.  They asked Nick what he had been doing.  “CrossFit”, he said.  And so they all started following the CrossFit workouts together. At some point, one of them reached out, most likely Robb the connector, in an email to the CrossFit website and soon Greg Glassman was talking to Dave and Robb on an almost weekly basis.

“My conversations with Greg often revolved around how to measure progress and what qualities were worth training.  We were a couple of guys who were super passionate about fitness, working out, and were trying to figure out what general fitness is and how to train for it.” says Dave.

Eventually Dave and Nick traveled down to Santa Cruz to meet Greg Glassman and his then wife Lauren Jenai, the founders of CrossFit.  This first visit generated the CrossFit workout called “Helen”.  Greg Amundson dominated.  After lots of conversations, Dave asked Greg Glassman one day if he, Robb and Nick could teach the CrossFit method at a gym they were forming.  After some back and forth Dave suggested that this gym be an “affiliate” of the original CrossFit gym and that they call themselves CrossFit North.  It was decided that CrossFit North would pay $500 a year to be an affiliate (lease the name) and this money would go towards improving the visibility of CrossFit.

Robb sent an official email on March 12, 2003 to Greg.  Below is Robb and Greg’s email exchange verbatim.

Hi Coach!
It is cold and rainy in Seattle but things are rolling along none the less! We rented a storage facility today and will move equipment in this weekend…to say we are excited is an incredible understatement.

1) May we call ourselves Crossfit North? [Robb did not capitalize the F – oh dear!!]
2) May we use the Crossfit logo for advertising and flyers?
3) May we link with the main Crossfit web site? We would like a site of our own. What do you see as the best way to integrate sites?
4) Is it possible to do emails for dave, nick and myself i.e. robb@crossfit.com
5) How do you structure your billing and fee’s? How are the open sessions like when I trained, monitored and billed? How do your trainers bill and receive pay?
6) How much do you see us needing to pay to be affiliated with Crossfit?
7) What do you need to come up and give a seminar?
8) What work should I be doing to move towards the Coach’s certificate?
9) What is the meaning of life?

I feel a bit hesitant to ask all this of you…but you told me to, so here it is! If you can think of other topics we should be considering please do not hesitate to throw those in as well.  I know this is a huge list of stuff… I can not tell you how much we appreciate your help and guidance.

Talk to you soon.
Robb

1) Absolutely, a beautiful name indeed.
2) Yes, and we have a design group from Canada working on a brand new site and logo. We’re going big time Robb! We’d be eager to share all of that with you gent’s.
3) We’d love to build a page dedicated to our affiliate gyms.
4) Let me know how you would like them to read, and give us your current email addresses, and Lauren will set that up right away.
5) We run a pretty informal accounting. Some pay monthly, some we invoice monthly, some pay per session, and some seem to pay when they get paid. It may not be sufficiently business like, but we’ve been burned only once in the past seven or eight years and that was for a couple of hundred dollars. We charge $20 per session for the group stuff and don’t guarantee a limited head count.  For one on one we charge $75 per session.  We also never raise the rate on a client. For better or worse when they lock in they’re good for life.  When someone grumbles about the amount we tell them that they won’t think it’s too much when the new guys are paying a $100 and the truth is we still have some $40, $50, $60 clients and they are very proud of their rates; it’s kind of cool how they brag.
6) We are looking for a $500 annual licensing fee all of which would go to site development and promotion. We have a really good team helping us right now and the new site is going to be a major improvement for us all.
7) Cover our airfare, Lauren and I, give us a floor to sleep on, and we’ll come up and inaugurate your grand opening. If you’re thinking about something more formal and instructional, like one of our three-day seminars, we’d cut our rate in half for you guys.  We are going to gift you the first certificate, because you’ve more than earned it.  We can shortcut the other certificates by you coming down for a day or two at a time and training and being trained with our people.  For this we are not charging.  We don’t see you guys as customers but brothers.  We don’t want to make money off you guys; we want to help you to both expand the CrossFit community and find financial gain in doing so.  In that our commitment is perfect.
8) There are three requirements for the Coach’s Certificate: 1) expand our numbers 2) improve the program 3) develop great athletes. My thoughts are, Robb, that your new venture combined with your message board help will cover the first. I’d be excited to see you merge Zone and Paleo concepts for an original contribution, only if that is right by you – technically I mean.  And…the third will be an inevitable consequence of coaching the folks you work with and your own facility will greatly accelerate that. There are three CrossFit Coach’s (Me, Lauren, and Derek Ray).  I fully expect you to be the fourth.
9) Good question, Robb! I believe that the key to success, and happiness, lies in service to others. I think that finding a life’s work that matters more to you than self is the ultimate source of happiness. For me that work is CrossFit.

Rely on us for any and everything that we might. Don’t ever hesitate to ask.

The little 200 square foot garage gave way to a 250 square foot storage unit that was outfitted with the finest of CrossFit equipment.  We had a grand opening and said goodbye to Robb at the same time.  Robb had had enough of the rain and headed back to California from which he came.

Soon Nick found us a much better space and 3 months later we moved into a 1,000 square foot narrow room.  It was a room off of a big hangar that used to build airplanes during World War II.  The building was situated inside a large park on Lake Washington.  The room needed a bit of work – like clearing out all these theater chairs (see picture below) that had been stowed there.  But soon it was looking like many shoe box shaped CrossFit affiliates that would be popping up all around the country years later.

We only stayed in this space for 6 months before a totally fresh 3,500 square foot space became available in the same building.  It had tall ceilings and massive window bays on 2 of the walls.  It was perfect! This was our home for 4 years and where we grew our affiliate to 50 clients.

This is where we figured out how to introduce people to CrossFit since absolutely no one had the slightest idea what it was.  We developed a way of onboarding people, we started to learn how to run a business, what to charge, how to structure the programming.  This whole adventure was still just a hobby for us.  Dave would teach classes in the evenings and Nick would teach in the mornings.  The clients who found us and decided to call CrossFit North their gym, came from all over the city.  I think there was only 1 or 2 clients that actually lived close.  The park we were located in was very much out of the way.  Clients would make the commitment to drive 30 – 45 minutes to an hour to come to class.  And it was so much fun.  Dave and Nick had a blast figuring out how to coach, learning new and better ways to teach and progress our clients.  And new and better ways to crush everyone!

That said, from the very beginning the goal was to teach the masses – anyone and everyone – that they could be strong.  And that with strength comes options to do…to do whatever.  Because of Dave’s back story, there was a real emphasis on good technique and the idea that it didn’t matter how fit anyone was, you just needed some courage and to try. 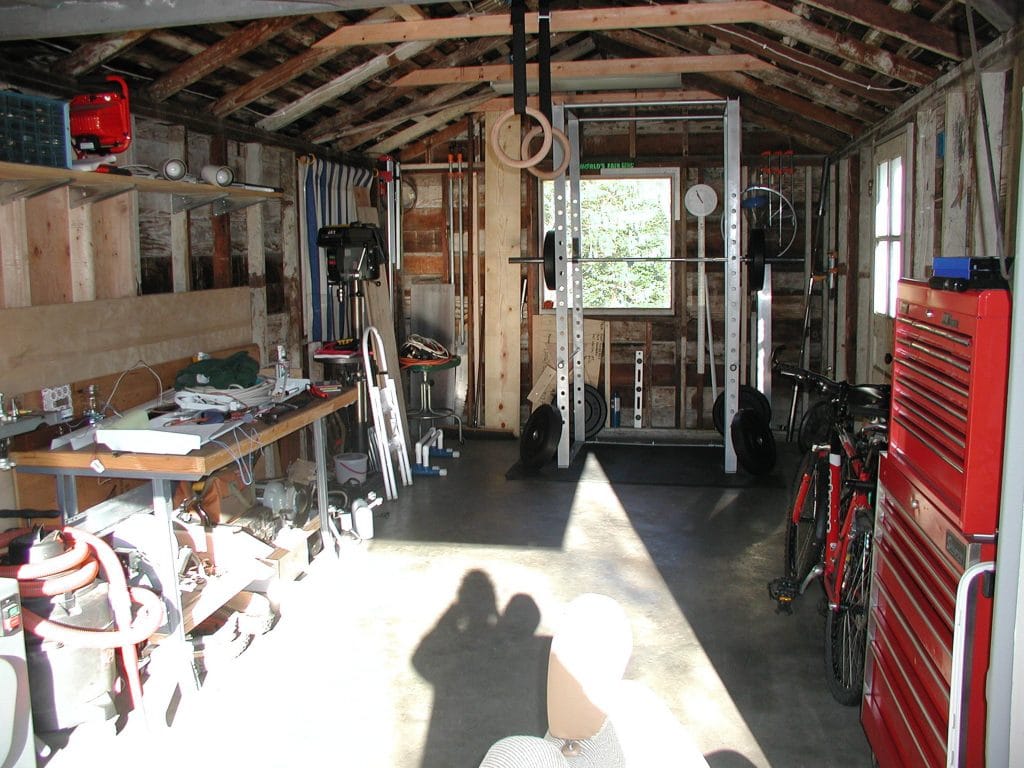 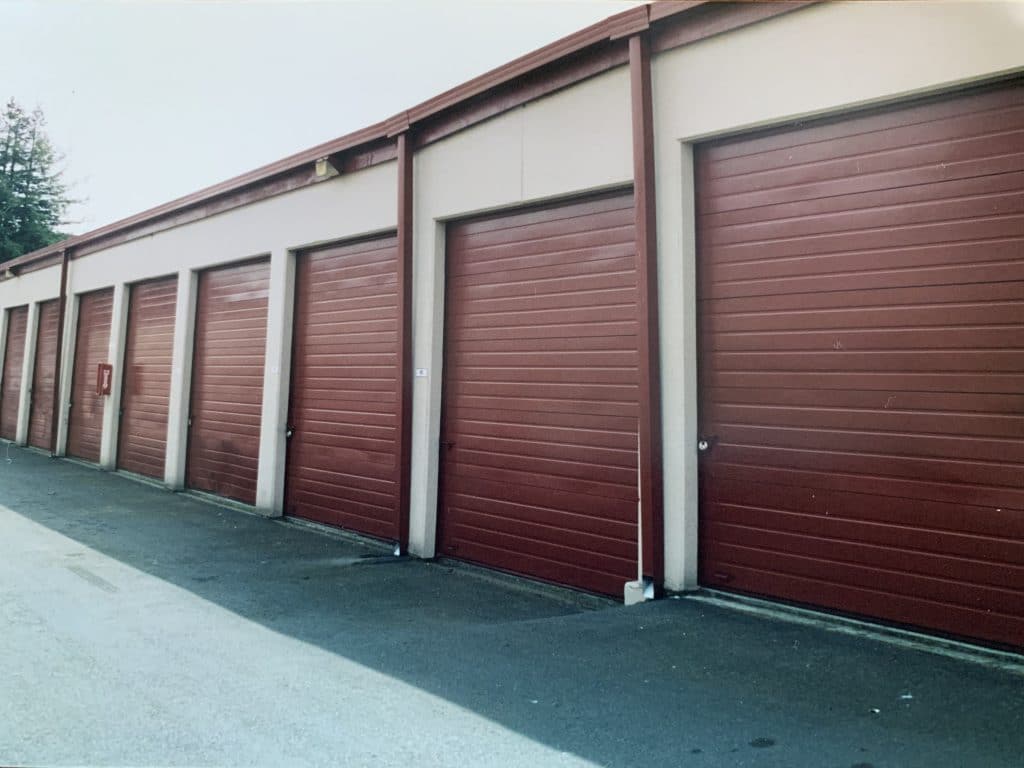 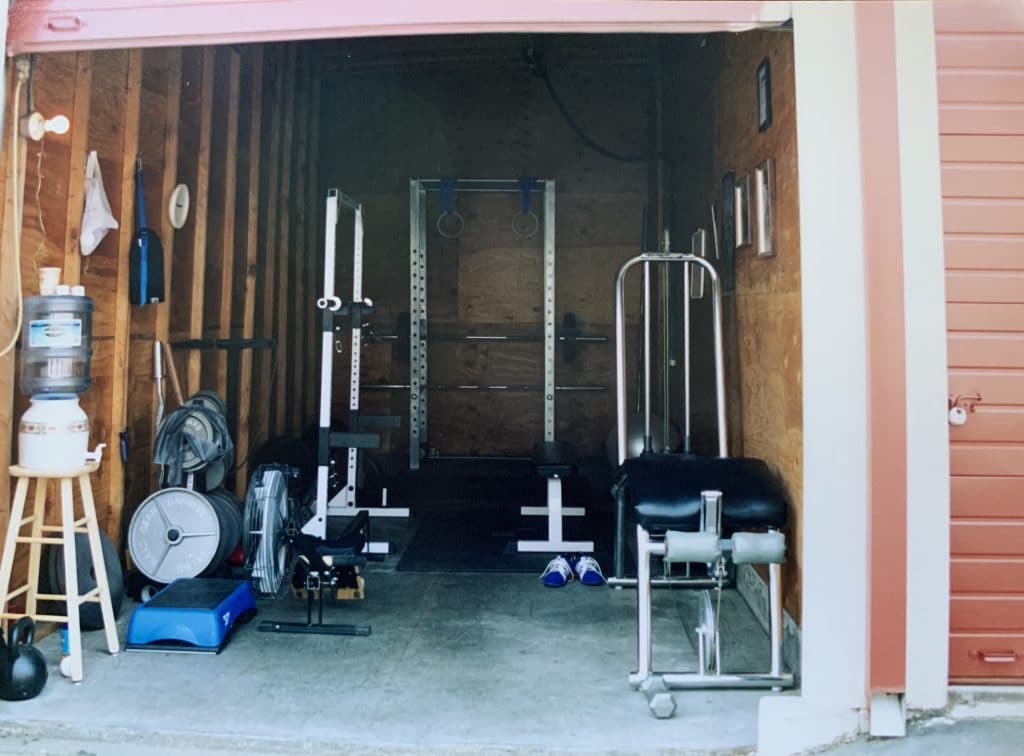 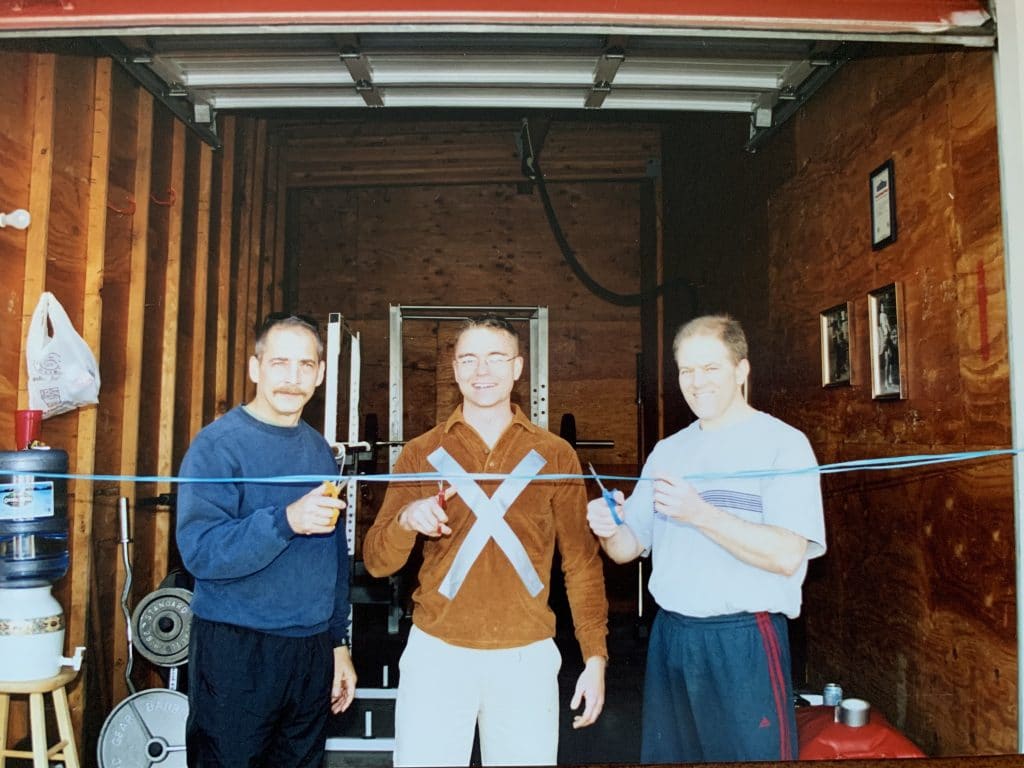 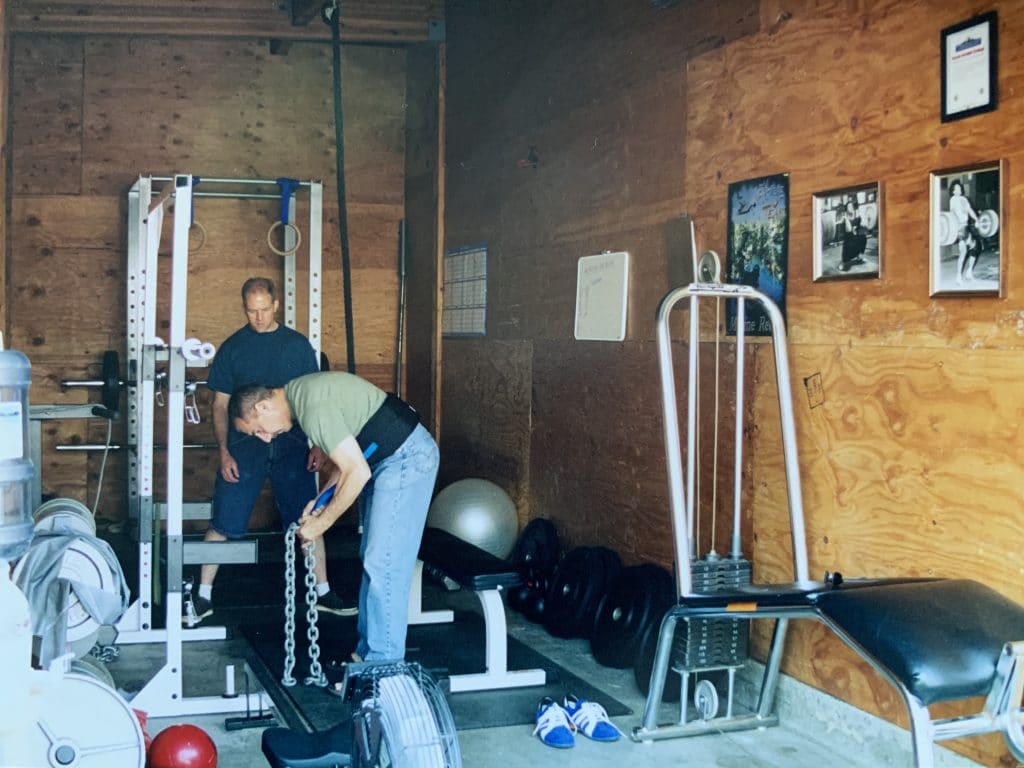 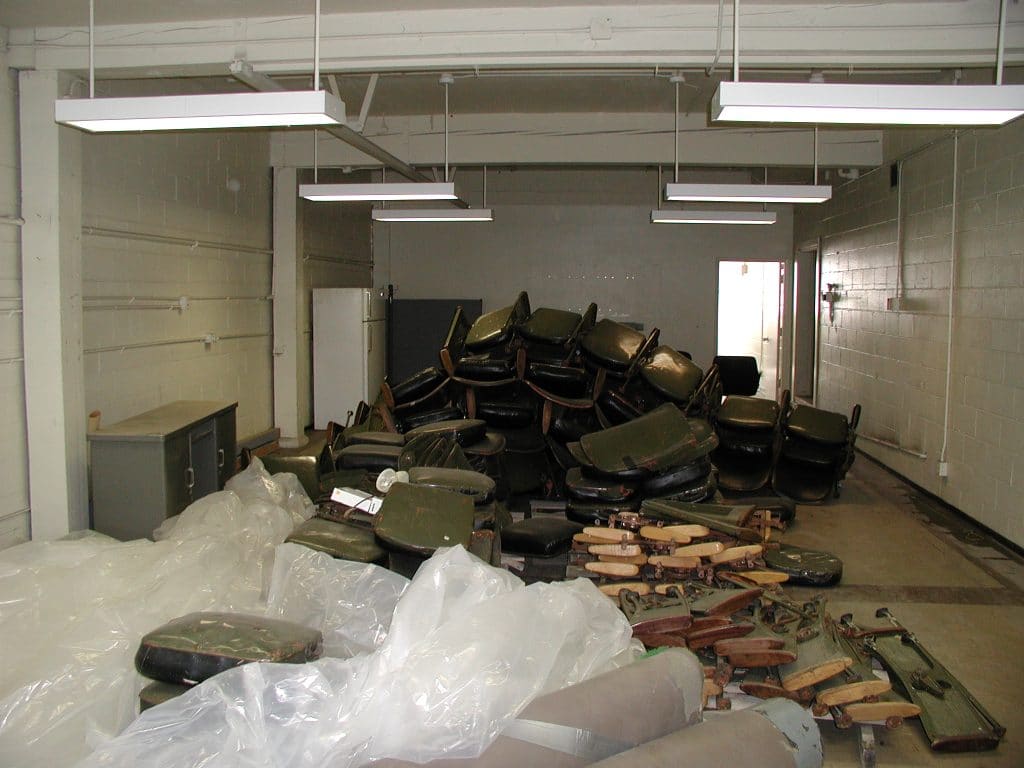 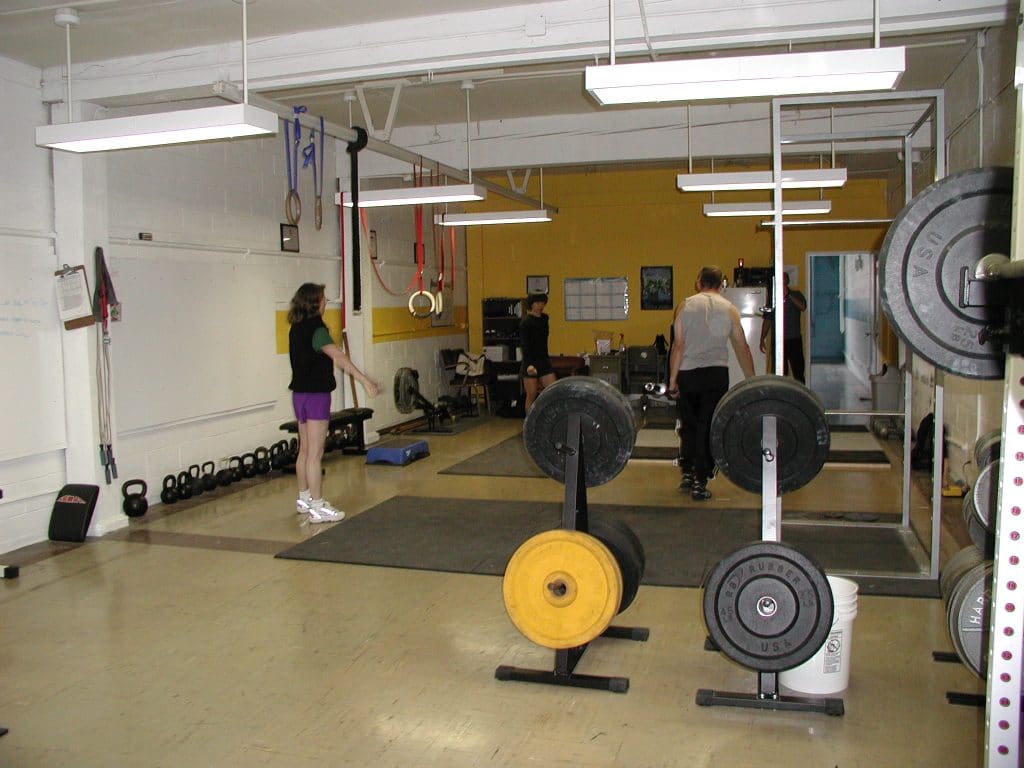 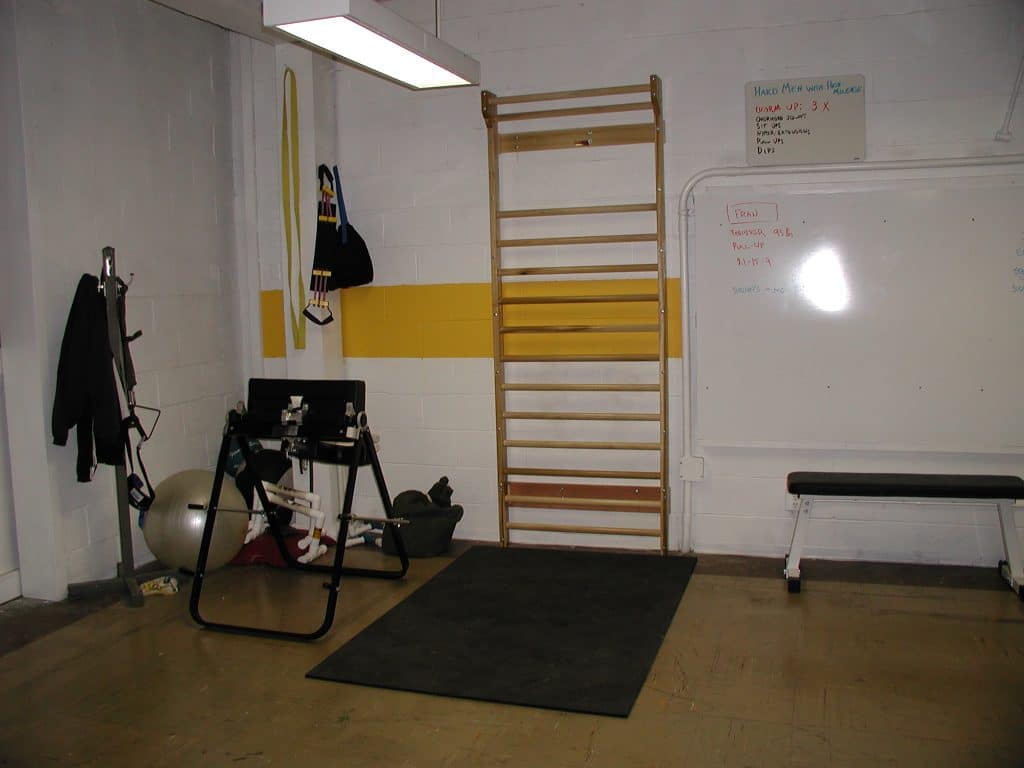 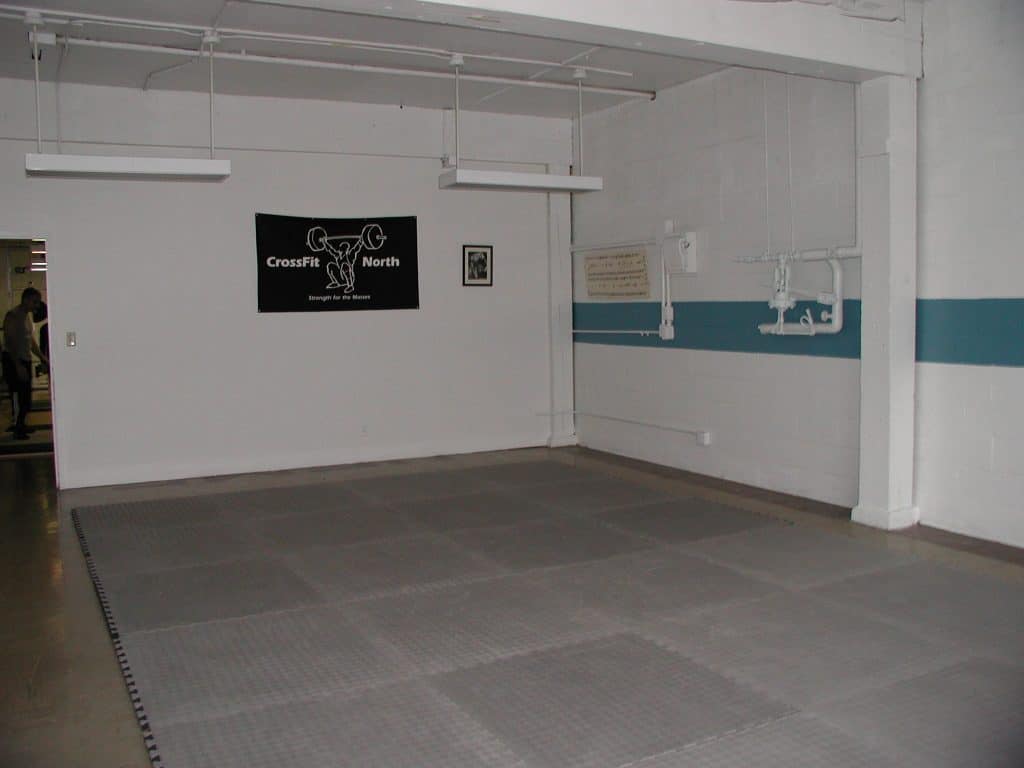 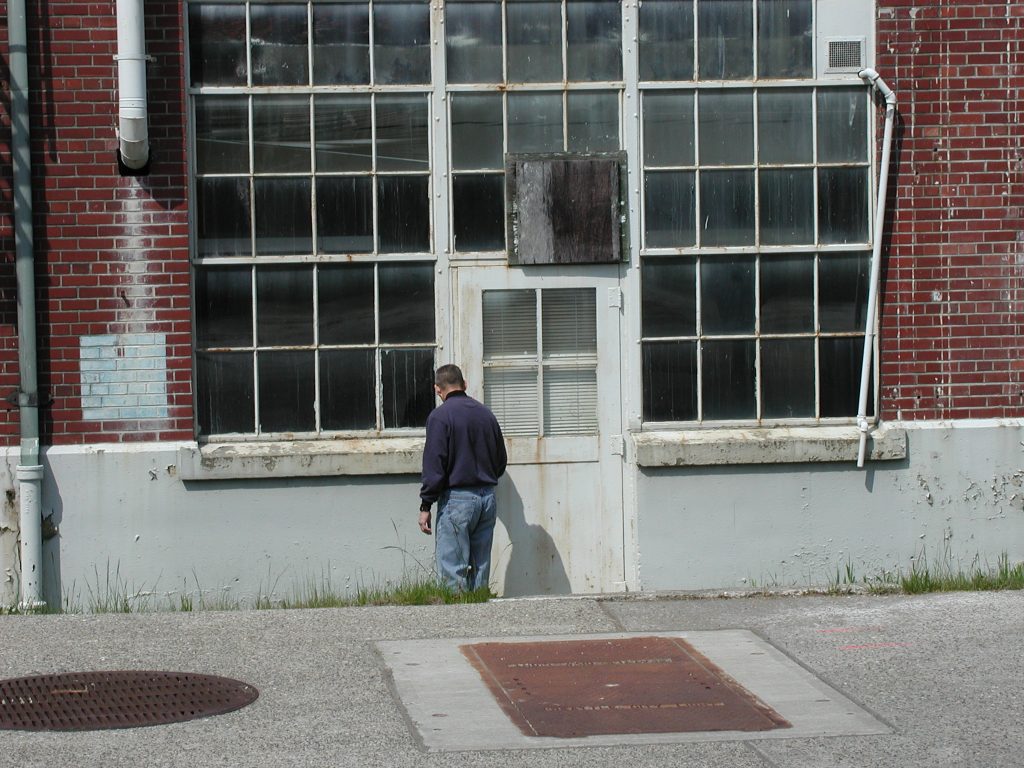 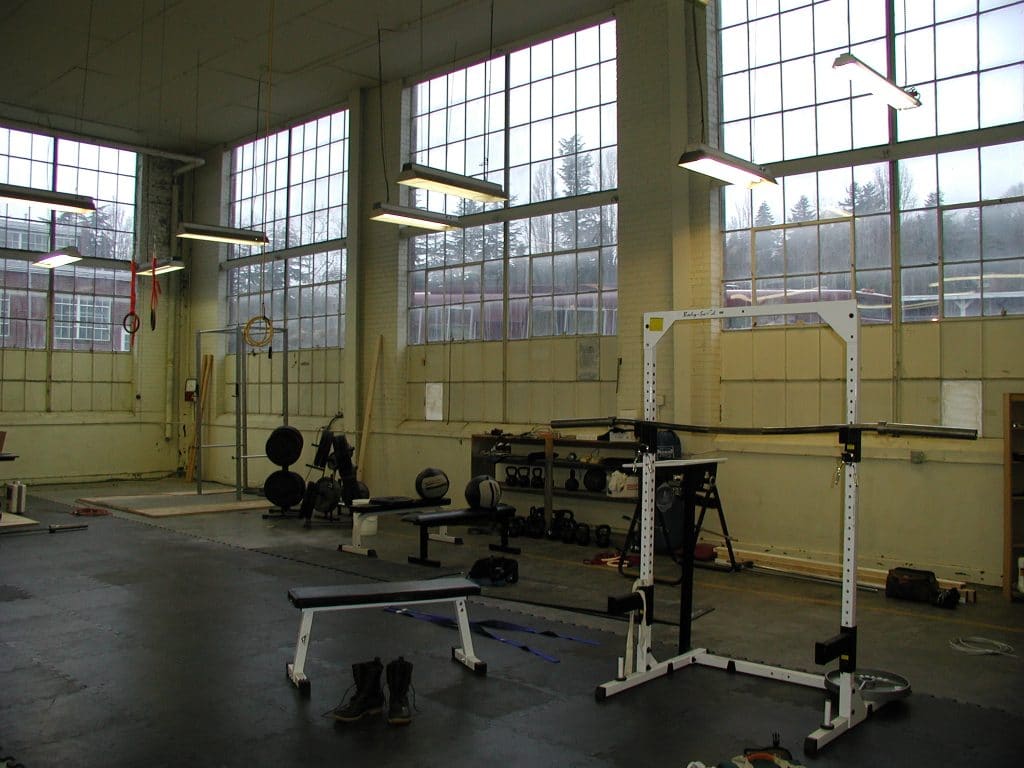 ← Prev: How Much Weight Should I Lift? Next: 1st Kettlebell Championship plus Kettlebell Seminar with Pavel Tsatsouline →